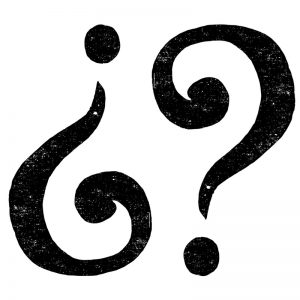 The characters in By Light of Hidden Candles speak a few different languages. Most prominently, of course, they speak English and Spanish, with a handful of words and phrases in Hebrew, Arabic, and even Yiddish and Latin thrown in. However, several versions of Spanish are mentioned. What’s the difference between Ladino and Haketía? Castilian and Andalusian Spanish? Let’s […]